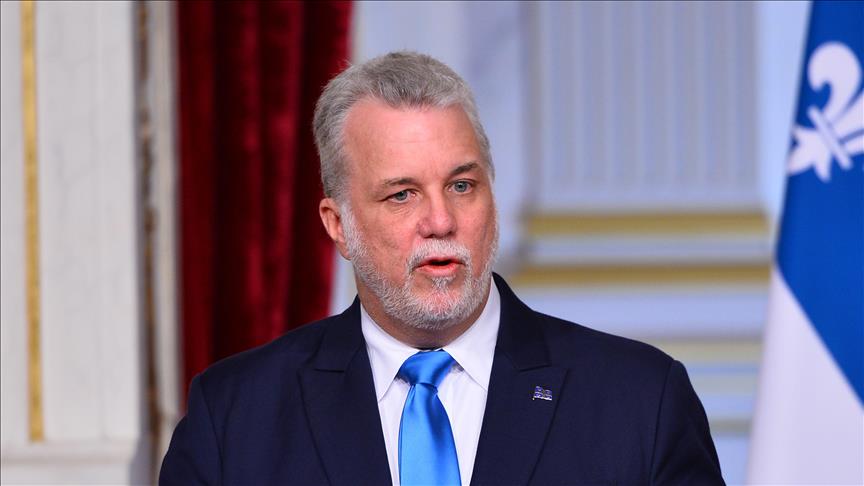 “Unfortunately, you cannot disconnect this type of event – terrorism – from Islam in general,” Couillard told reporters in Quebec City.

But the head of the Muslim Council of Montreal told that the remarks are not helpful because Islam is not the reason for the actions of terrorists.

Salam Elmenyawi said Couillard’s comments reflect a “lack of understanding” and “religion has nothing to do with [terror attacks]”.

Couillard was asked if Quebec Muslims would face negative reactions because of the Flint attack, allegedly by Amor Ftouhi. Montreal is in the province of Quebec. The premier appeared to contradict his previous remarks and agreed with Elmenyawi when he quoted Emmanuel Macron who directed comments to the Muslim community in France before he became president last month. “He told them, ‘It’s also your responsibility to act on the theological front to explain to your people that is not part of the religion – that it’s contrary to the teaching of the religion’,” Couillard said.

The premier added that the province was opposed to “any intolerance, any discrimination,” toward any group, including Muslims. “We are completely against that,” Couillard said.

He then went on to point out that history is rife with “bad moments” regarding the Christian religion. “Inquisitions, religious wars in Europe – horrible,” he said. “But the religion was able to distance itself from that and come back to its principles.”

Police combed the Montreal home of Ftouhi on Wednesday after the stabbing at the Bishop International Airport. Ftouhi yelled, “Allahu Akbar,” just prior to the stabbing.

The incident is being investigated by the FBI as an act of terror.