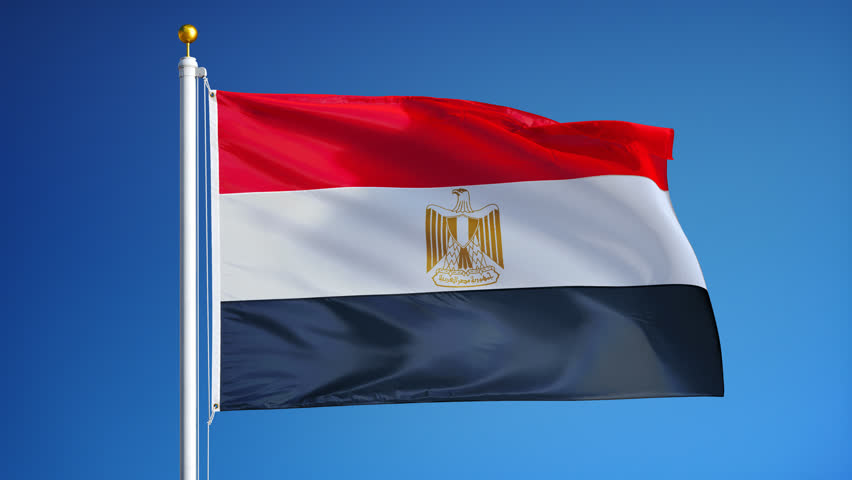 Egyptian President Abdel Fattah al-Sisi on Saturday approved handing the Red Sea Islands over to Saudi Arabia, according to a cabinet statement.

On June 14, Egypt's parliament approved the controversial border demarcation agreement, which was initially signed last year between Cairo and Riyadh.

If implemented, the deal would effectively transfer sovereignty over two uninhabited Red Sea islands -- Tiran and Sanafir -- from Egypt to Saudi Arabia.

News of the deal prompted a public outcry amid accusations that Sisi was “selling” Egyptian territory to Saudi Arabia, which since Egypt’s 2013 military coup -- led by al-Sisi -- has given Egypt billions of dollars.