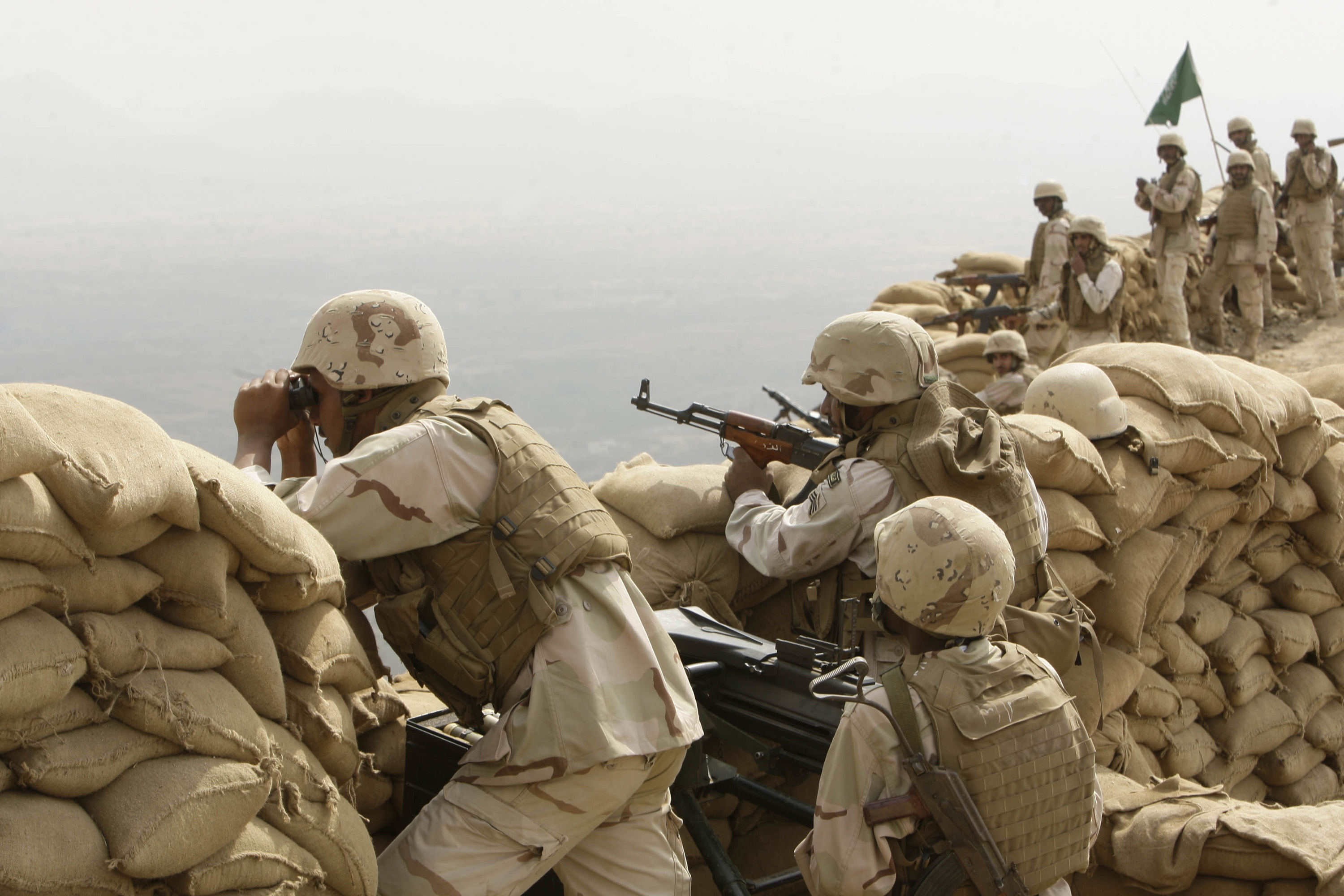 The Arabic-language al-Masirah television network reported on Sunday that the Yemeni sniper fire claimed the lives of three Saudi soldiers in the Asir region and one more at the al-Farizeh military base in Jizan region.

The al-Zaqilah base, also situated in Jizan, also came under similar attacks that left two armored vehicles destroyed and an unspecified number of casualties.

Yemeni missile attacks further hit other Saudi bases in Jizan, resulting in the burning of a vehicle at the al-Mostahdes military base. Additionally on Sunday, the Yemeni army’s artillery unit targeted a place, where Saudi mercenaries had gathered in Khabb & Sha'af district of the northern Jawf Province.

The Saudi aggression, however, has failed to achieve its goals and killed over 12,000 Yemenis.

The Houthi Ansarullah movement, backed by the army and popular forces, has been defending Yemen against the protracted Saudi war. The movement has also been running state affairs since 2014, when Hadi resigned and fled to Riyadh at a time the country was grappling with threats from al-Qaeda terrorists.