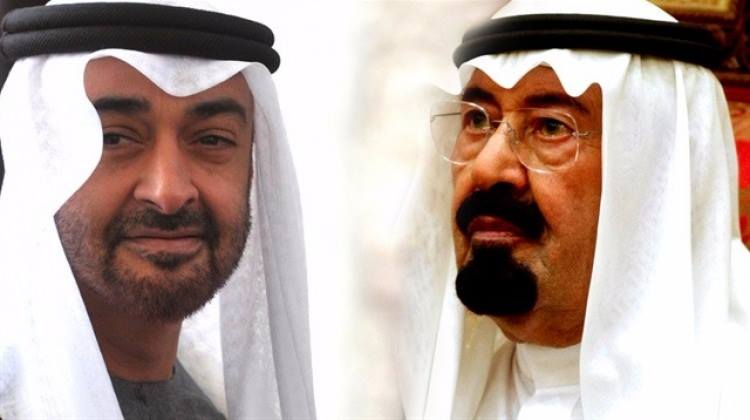 Muammar Gaddafi’s son Al-Saadi made statements regarding the accusations claiming that Qatar supported Gaddafi’s assassination plot on the late Saudi king Abdullah. Al-Saadi said that the Libyan spy who is the assassination suspect has close links with the UAE's emir, Mohammed bin Zayed, not Qatar.

Gaddafi’s son Al-Saadi said in 2014 in an interview that the assassination suspect Ismail was close friends with Mohammed bin Zayed, and had his telephone number, the Middle East Eye reported. Al-Saadi stated that Ismail acquired citizenship from the UAE after Gaddafi was overthrown.

Saudi Arabia accused Qatar of supporting Gaddafi in its statements in the aftermath of the crisis, and alleged that Qatar’s emir, Sheikh Hamad travelled to Tripoli and told he was ready to fulfill all his requests to get Saudi dissidents involved.

However, Gaddafi’s son Al-Saadi, who was extradited to Libya after being arrested in Niger in November 2016, underlines assassination suspect Muhammed Ismail's alleged links with the UAE.