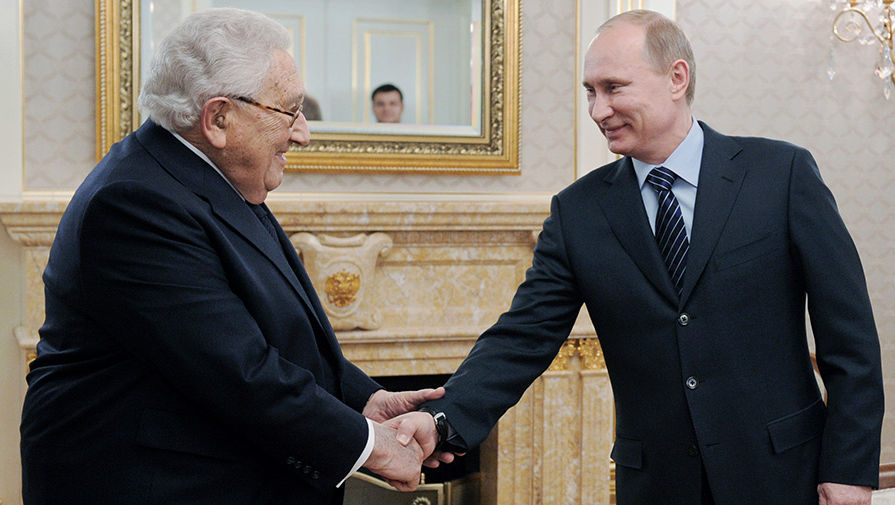 "The Russian President has received Henry Kissinger who is visiting Russia to take part in the Primakov Readings (international conference of top-rated political experts)," he said,

"Putin and Kissinger have maintained warm personal relations over a number of years and they have meetings when an opportunity avails itself," Peskov recalled.