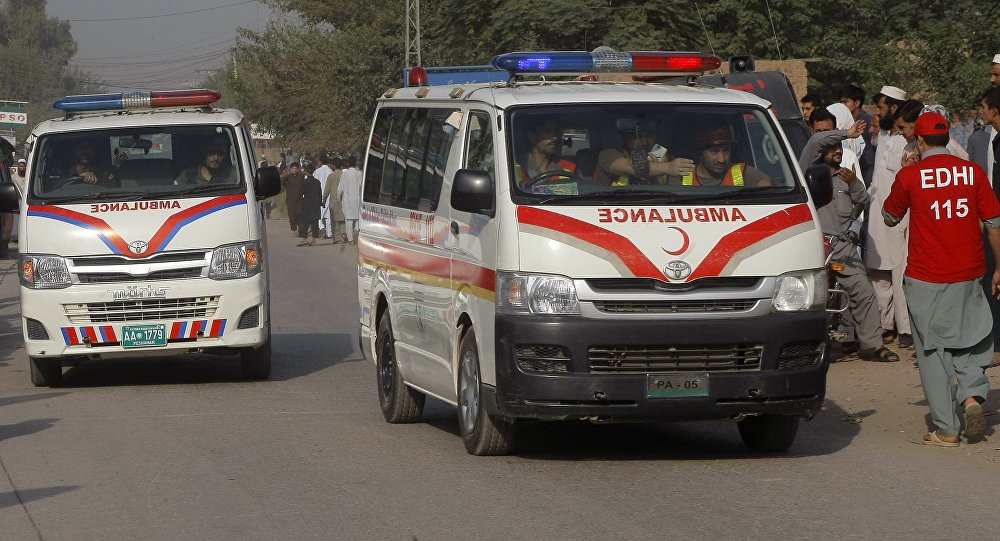 At least six security personnel were killed and another two injured in a roadside blast in southwestern Pakistan on Monday night.

The bomb, according to the official, was planted along a roadside and detonated through remote control when a military vehicle passed by. All four personnel were stated to be in critical condition, he added.

There was no immediate claim of responsibility for the attack which coincided with Pakistan's 70th anniversary of independence. However, Baloch separatists are said to be operative, and have been involved in attacks on security forces in the region.

Some 15 people, including 8 army troops were killed and 25 injured in a suicide attack in provincial capital Quetta on Saturday.

The large Balochistan province, which is also considered to cover parts of neighboring Iran and Afghanistan, is strategically important due to its rich resources of copper, zinc and natural gas but has been riddled by violence for over six decades, with separatists claiming that it was forcibly incorporated into Pakistan at the end of British rule in 1947.

Various sectarian outfits, including Lashkar-e-Jhangvi, have also been active in the region, especially in Quetta for the last decade.