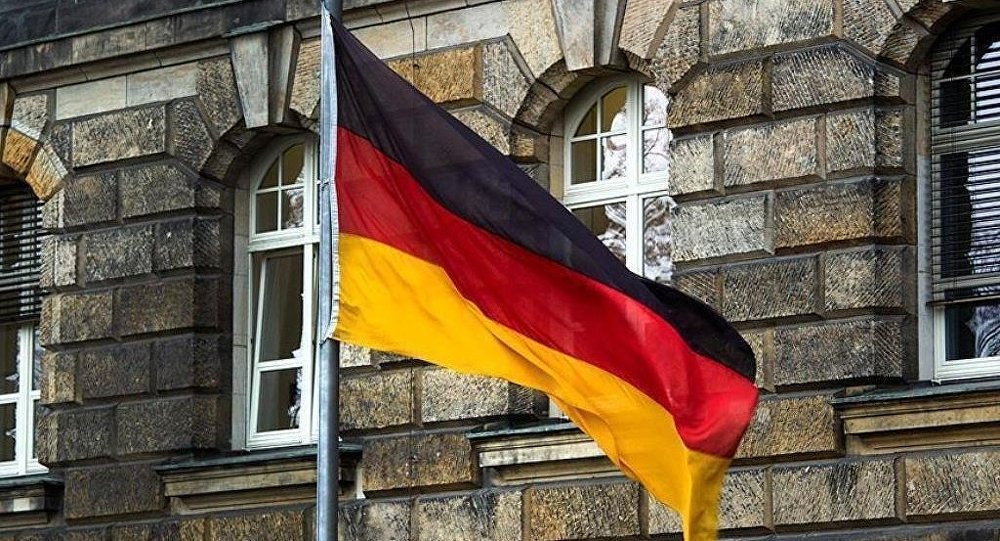 Hate crimes against Muslims in Germany rose sharply in the second quarter of this year, reflecting a growing Islamophobia fueled by far-right and populist political parties.

At least 16 Muslims were injured in Islamophobic violence between April and June, up from two incidents in the first quarter, the Interior Ministry said.

In the second quarter, the police recorded 192 hate crimes against Muslims, including insults, threats, violence and attacks against mosques.

The country has witnessed growing Islamophobia and hatred toward migrants in recent years triggered by propaganda from far-right and populist parties which have exploited fears over the refugee crisis and terrorism.

The Left Party warned Friday that Muslims are now facing a more serious threat as far-right groups are not hesitating to use violence.

“The rise in anti-Muslim crimes is part of a general shift to the right which is being expressed as well as strengthened by the parties like the AfD,” she told Anadolu Agency.

The far-right nationalist Alternative for Germany party, or AfD, has adopted explicitly anti-Islamic rhetoric since the European refugee crisis began in 2015, when more than 800,000 mostly Muslim refugees from Syria and Iraq arrived in Germany.

The AfD’s top candidate, Alexander Gauland, told broadcaster DW on Wednesday that "Islam as a cultural, religious entity has no place in Germany.”

The party is currently polling around eight percent in German opinion polls. Parties need to achieve a 5 percent threshold of the vote to enter the Bundestag, or German parliament.

Germany, a country of 81.8 million people, has the second largest Muslim population in Western Europe after France.

Among the country’s nearly 4.7 million Muslims, 3 million are of Turkish origin. Many of them migrated to Germany in the 1960s.

A study by the Bertelsmann Foundation in 2015 showed that 57 percent of non-Muslim Germans perceived Islam as a threat while 61 percent said Islam was not compatible with Western society.

Leading Muslim organizations in the country say the source of the radicalization of some young Muslims is not Islam itself but sociological problems they face such as discrimination, unemployment or a lack of future prospects.