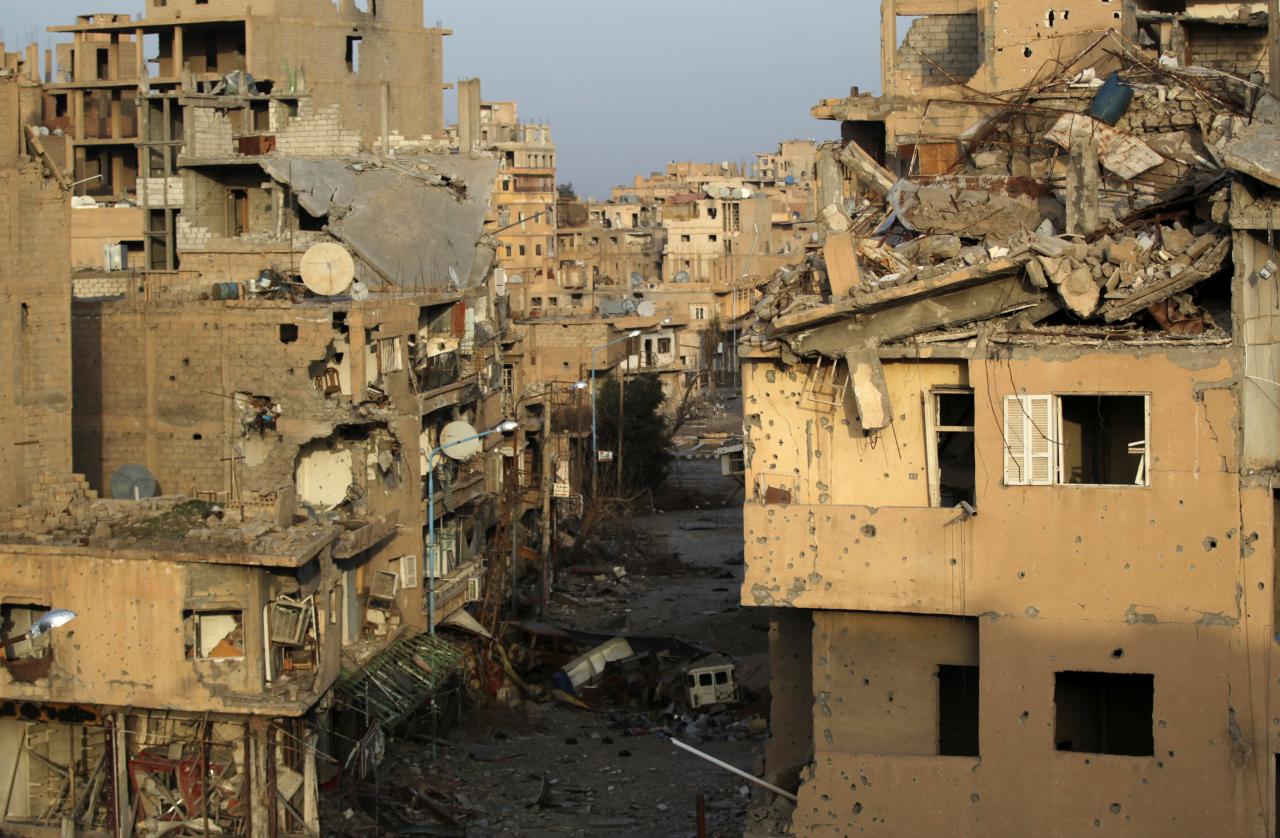 Axar.az reports citing Sputnik that, the Syrian army and its allies reached Deir al-Zor on Tuesday in a sudden advance into the city after months of steady progress east across the desert, state news agency SANA said.

The United Nations has estimated that 93,000 civilians were living under IS siege in Deir al-Zor in “extremely difficult” conditions, supplied by air drops.

The 40 trucks that reached the area on Thursday carried basic needs such as fuel, food and medical supplies to civilians, and included two mobile clinics, SANA reported.

The army also holds another besieged enclave at the city’s airbase, separated from its advancing forces by hundreds of meters of IS-held ground.

The Syrian Observatory for Human Rights said on Thursday that the army has not yet connected with that enclave, and is working on expanding its corridor from the west.

The advance has led to casualties on both sides, the British-based war monitor added.

The army expanded its control of ground around the corridor after heavy artillery and air strikes, SANA reported on Wednesday.

Separately, the U.S. special envoy to the U.S.-led coalition against Islamic State, Brett McGurk, said on Wednesday that a convoy of the group’s fighters and families from the Syria-Lebanon border was still in open desert.

The coalition is using air strikes to block the convoy from reaching IS-held territory in eastern Syria, to which the Syrian army and its ally Hezbollah were escorting it as part of a truce following fighting on the Syria-Lebanon border.

Islamic State is fighting separate advances from both the Syrian army and its allies in eastern and central Syria, as well as the U.S.-backed Syrian Democratic Forces in Raqqa.

The group has lost nearly half of its territory across both Iraq and Syria, but still has 6,000-8,000 fighters left in Syria, the United States-led coalition has said.