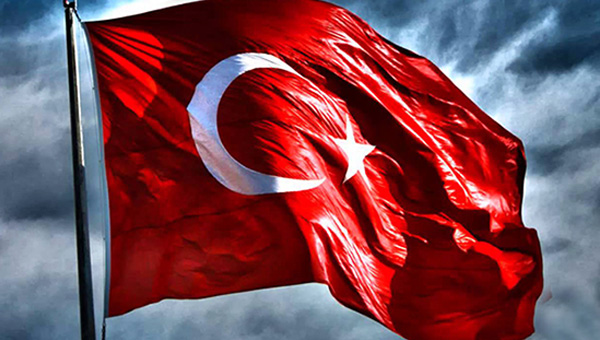 A Turkish lieutenant was martyred after being fired upon during a counterterrorism operation in the country’s eastern Van province, it was confirmed on Tuesday.

Axar.az reports that according to a governor’s statement, PKK terrorists opened fire as Turkish gendarmes conducted an operation in Harabekordon region of the Caldiran district late on Monday.

Lieutenant Mehmet Sakalli was injured and hospitalized but later succumbed to his wounds.

Counterterror operations are ongoing in the region.

The PKK is listed as a terrorist organization in Turkey, the U.S., and the EU. In its over three-decade terror campaign against Turkey, more than 40,000 people have been killed.