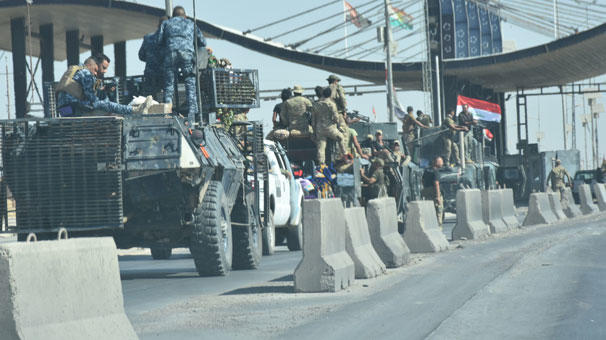 Prominent Iraqi Shia cleric Muqtada al-Sadr on Tuesday ordered his fighters to leave Kirkuk and close their temporary headquarters in the province within 72 hours, al-Sadr’s media office said in a statement.

Axar.az reports that according to the same statement, al-Sadr also told members of the Saraya al-Salam, his Sadrist movement’s military wing, to immediately close all their offices in the oil-rich province.

“Authority in Kirkuk, and in all provinces of Iraq, must be gradually returned to the hands of [government] security forces,” read the statement.

Tension has mounted between Iraq’s central government and the KRG since Sept. 25, when the latter held an illegitimate referendum on Kurdish regional independence.