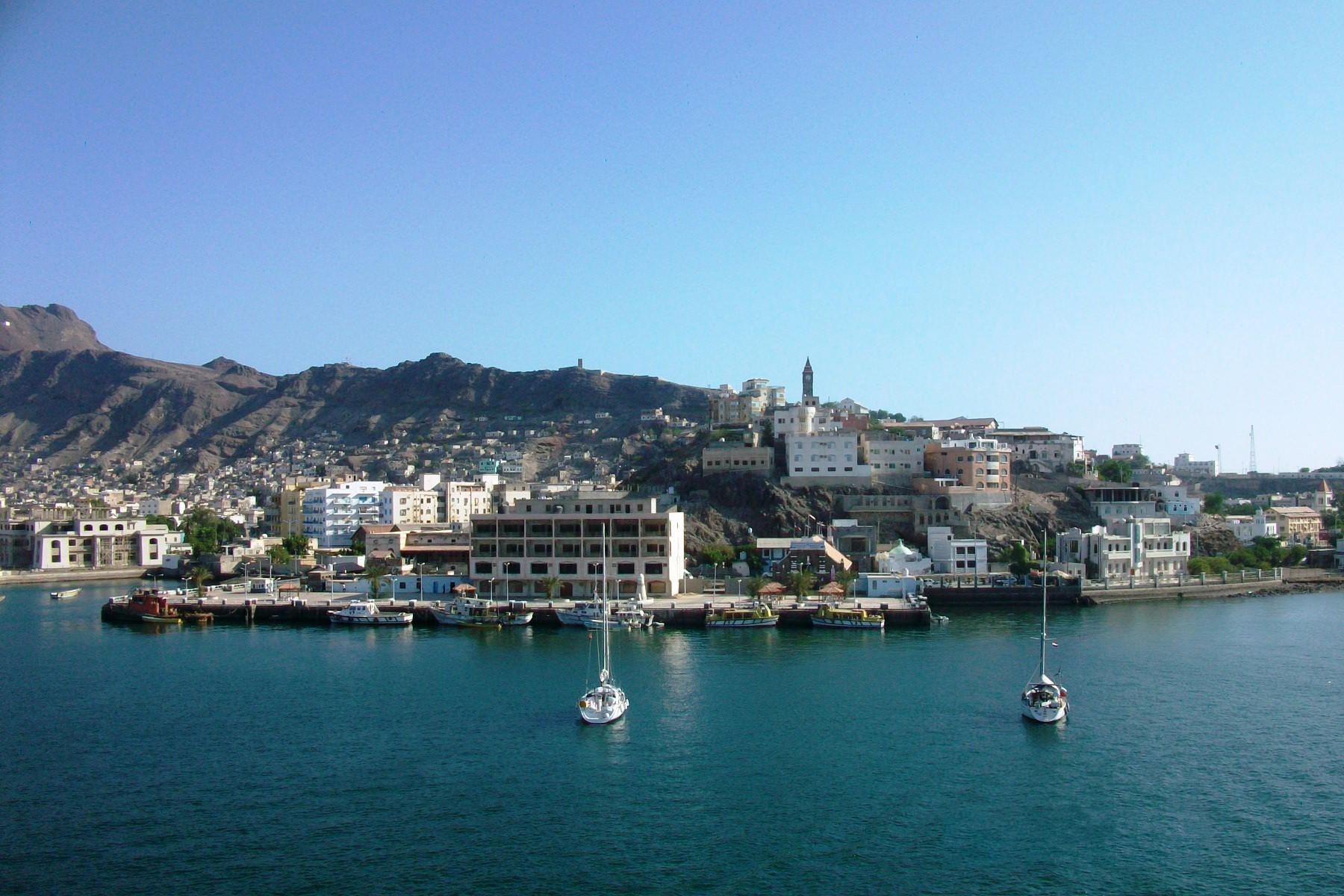 The port has been closed in the wake of a missile launched by Houthi rebels targeting Saudi Arabia.

Axar.az reports citing Sputnik that a local source has told that the Saudi-led coalition had removed the blockade of the major Yemeni port of Aden, which will now be able to resume receiving humanitarian aid.

"The leadership of the port has received the consent of the Arab coalition to resume work after three days since the announcement by the coalition on the closure of all sea, air and land harbors in Yemen," the source said.

According to the Saudi Foreign Ministry’s Twitter account, the coalition "took care of continuing the passage of aid and humanitarian goods" in Yemen.

The Saudi-led coalition that has been conducting an operation in Yemen since 2015 announced on November 6 that it had closed off access to all of the country's land, air and sea ports after the Houthis launched a missile targeting Riyadh, explaining the move as a measure to prevent the rebels from obtaining additional weapons.

The Houthi movement has responded with a threat to target Saudi and UAE "airports, ports, border crossings and areas of any importance."