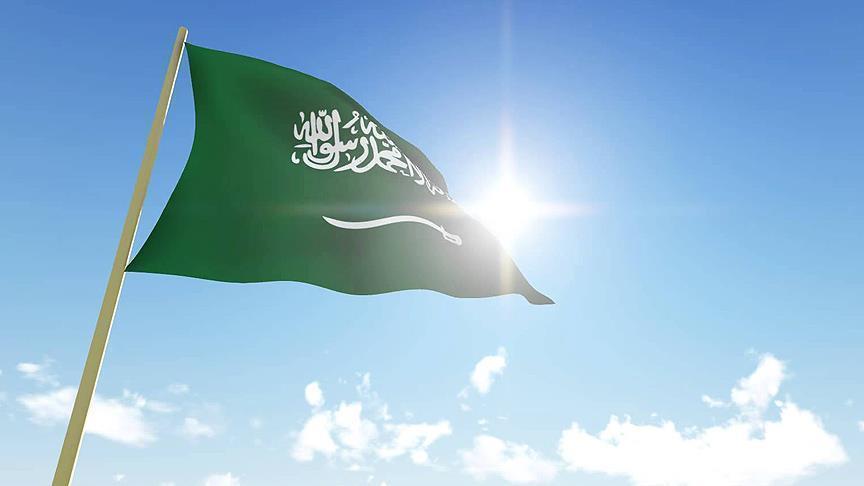 Axar.az reports citing AA that in a statement, Attorney-General Sheikh Saud al-Mojeb said a total of 208 suspects had been questioned so far.

"Seven of them have been released without charge," al-Mojeb said, going on to estimate that "systematic corruption and embezzlement" had cost the country at least $100 billion in recent decades.

"Based on our investigations over the past three years, we estimate that at least $100 billion has been misused through systematic corruption and embezzlement over several decades," the attorney-general said in the statement.

As for speculation about the suspects’ identities, al-Mojeb said their privacy would be respected “as they continue to be subject to our judicial process”.

On Tuesday, the Saudi Arabian Monetary Authority said the bank accounts of suspects detained in the probe had been frozen.