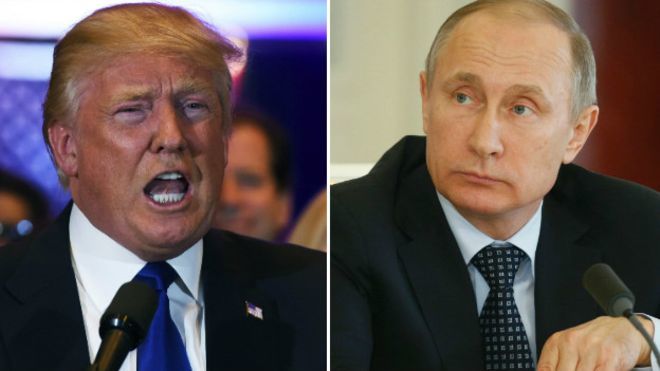 A possible meeting between Russian President Vladimir Putin and U.S. President Donald Trump at the APEC summit in Vietnam is still being worked on, Russian news agencies cited Kremlin spokesman as saying on Friday.

“Discussions continue. There is no clarity yet,” Dmitry Peskov was quoted by Interfax as saying.

The White House said on Friday Trump will not have a separate meeting with his Russian counterpart.