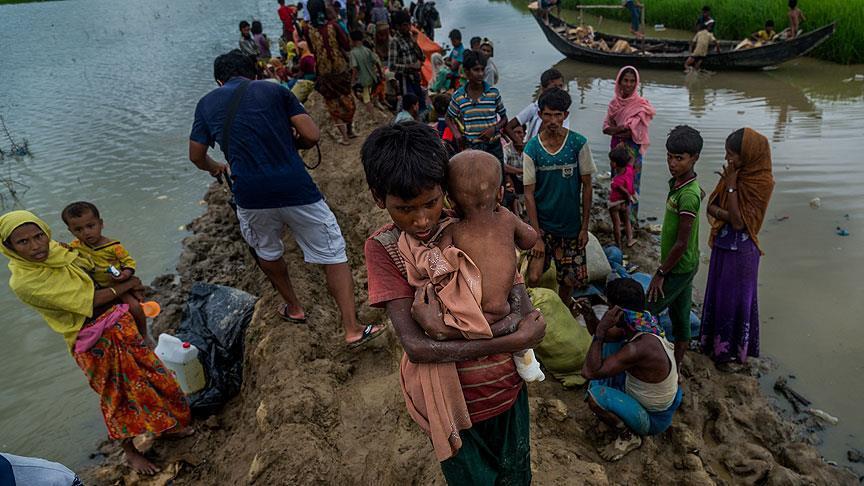 Axar.az reports citing AA that, Freeland said, “Today, Canada and the international community denounce the unconscionable human rights abuses being committed against the Rohingya people and other persecuted ethnic and religious minorities in Myanmar."

“States are responsible for protecting their people from ethnic cleansing and from human rights abuses. We urge the military and civilian authorities in Myanmar to do everything in their power to end the violence, to allow the delivery of humanitarian assistance and to fully implement the recommendations of the Kofi Annan-chaired Advisory Commission on Rakhine State.

“Canada calls on all parties to uphold their human rights obligations and to allow for a safe and voluntary return home by the Rohingya," she added.

Since Aug. 25, the military clampdown in Rakhine has seen security forces and Buddhist mobs kill men, women, and children, including babies, according to the UN. Rohingya homes have been looted and villages torched. The army has committed killings, tortures and rapes forcing more than 617,000 Rohingya to flee to bordering Bangladesh.

In a recent report, UN investigators said such violations may have constituted crimes against humanity.