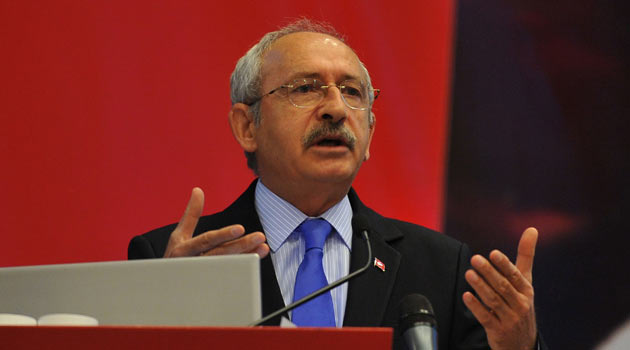 Turkish main opposition party leader on Saturday said that the incident during the NATO drill in Norway cannot be just evaded with an apology.

On Friday, Erdogan told ruling Justice and Development (AK) Party members in capital Ankara that a portrait of Turkey’s founder Mustafa Kemal Ataturk was also shown in the ‘hostile leader list’ during the computer-assisted exercise.

He said they expect a satisfactory statement from the NATO officials regarding the incident.

"It is not a topic that can be avoided with an ordinary 'we apologize' thing," Kilicdaroglu said, adding "Nobody can insult Turkey's (current) executives and history. We strongly condemn this.”