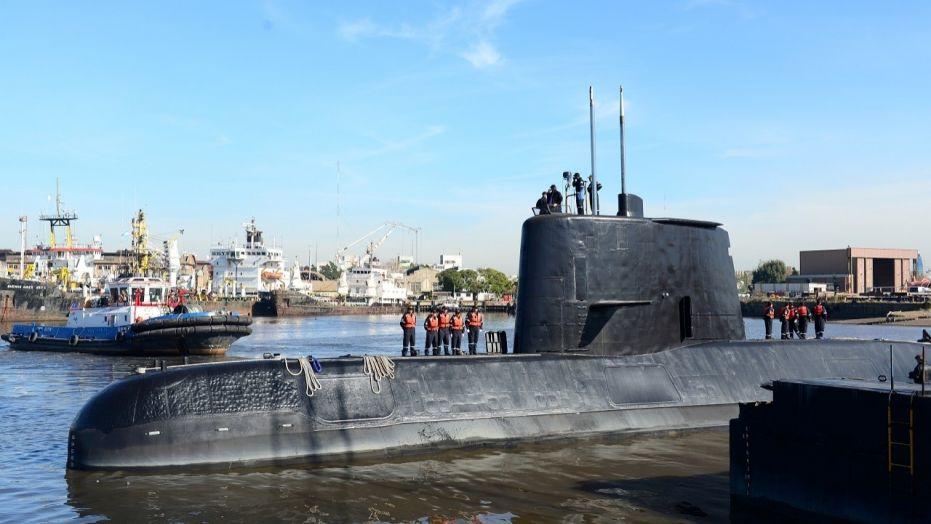 An Antonov-124 Ruslan [aka Condor] airlifter has brought a team of Russian naval specialists to Argentina where they will join the efforts to rescue the distressed submarine, ARA San Juan missing since November 15.

The specialists have been delegated by the Russian Navy’s rescue detachment in St Petersburg. The team includes the commanding officer and operators of the Pantera Plus remote-control unmanned deep-sea descent vehicle, deep-sea divers, and an undersea physician.

Also heading for Argentina is the Russian oceanographic research ship Yantar. Enrique Balbi said its arrival in the search area was expected ‘by the end of the week’.

After November 17, when an Argentine notification on the launch of a search and rescue operation appeared at the homepage of the International Submarine Escape and Rescue Liaison Office [ISMERLO], "this country started getting a huge number of proposals from different countries for various types of assistance," Balbi said.