Instagram now allows for video chat with up to 50 people
﻿ 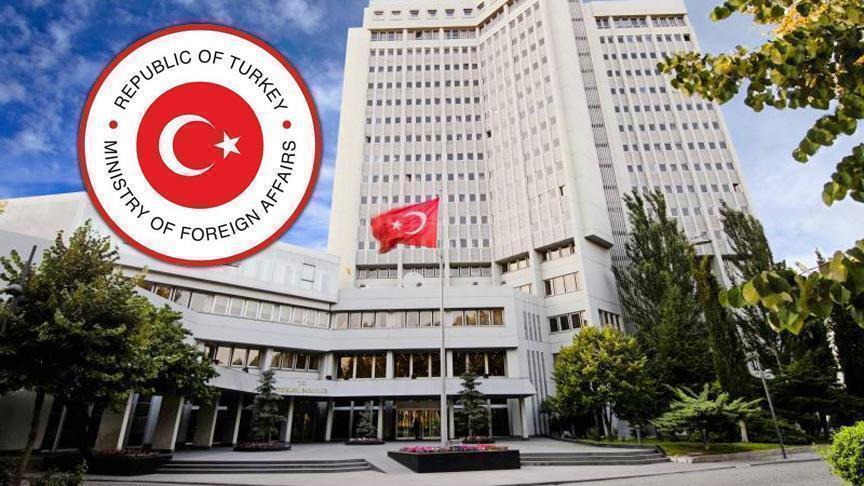 Turkey on Monday criticized a Greek Prime Ministry statement regarding two of the latter's soldiers that are currently detained in Turkey.

The two Greek soldiers are held in custody for illegally crossing the border into Turkey.

In a statement, the Turkish Foreign Ministry said the rhetoric in the press statement issued Sunday demonstrates that the Greek authorities have started to increasingly lower the level of discourse against Ankara.

"These remarks, which are not in line with governmental responsibility, cause great concern," the statement said.

The statement said Athens brought the principle of rule of law to the fore when it suits its interests.

"However, when it does not, Greece has no qualms about totally disregarding this principle by not even implementing the international courts’ verdicts. Recent history reveals this," the statement added.