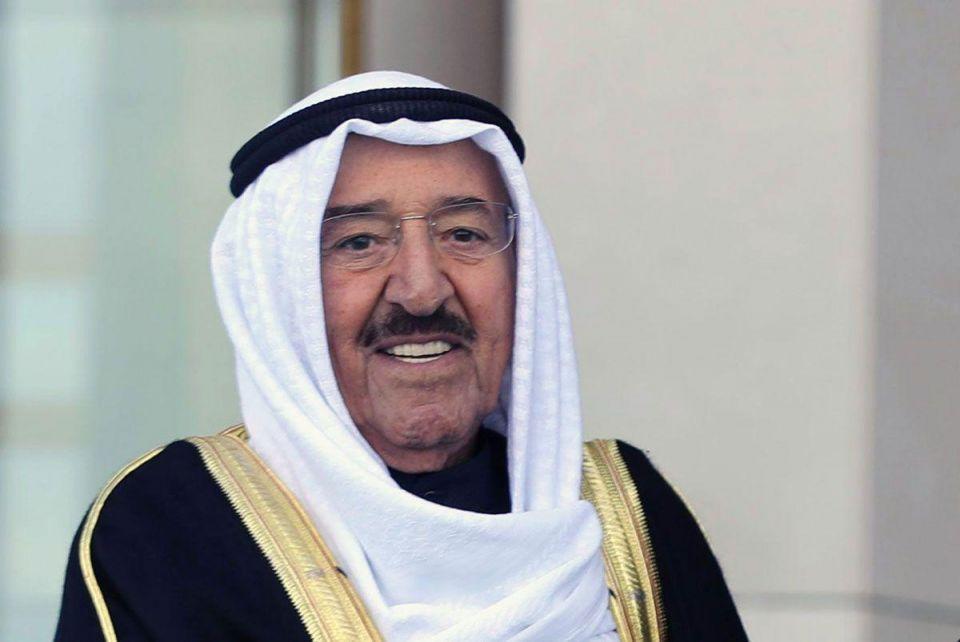 Kuwait has condemned the terrorist car bomb attack on a police headquarters in the Iranian southeastern port of Chabahar and condoled the Iranian government, bereaved families of the victims, and Iranian nation on the tragic event.

Two policemen were martyred and as many as 43 people were injured in the Thursday terrorist suicide attack on a police headquarters in southeastern Chabahar port in Sistan-Balouchestan Province.

An informed source told IRNA that those martyred were Lieutenant Daryoush Ranjbar and conscript Nasser Darzadeh.

The source, who wanted not to be named, said driver of a Toyota Van, laden with explosives, tried to run into the police headquarters in Chabahar but police was brave and vigilant enough to take timely action and prevent him to do so. The suicide bomber then blew himself up at around 09:55 hours local time on Thursday and as a result two police forces were martyred and the suicide attacker was killed, according to the official.