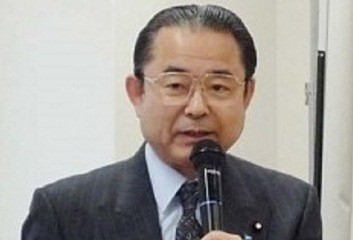 Japan supports the ceasefire in Nagorno-Karabakh, Kazunori Tanaka, director of the Department for International Relations of House of Representatives of Japan`s ruling Liberal Democratic Party, told reporters in Baku May 5.

He said Japan is ready to provide support for the restoration of peace, noting that speedy settlement of the Nagorno-Karabakh conflict is very important issue for the Caucasus region.