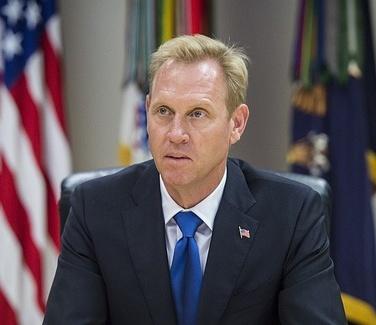 President Donald Trump plans to nominate Patrick Shanahan, a former Boeing Co executive, as his defense secretary, the White House said on Thursday, breaking with tradition by choosing someone who made a career at a top defense company as Pentagon chief.

Shanahan had been under investigation by the Pentagon inspector general for allegedly seeking preferential treatment of Boeing while at the Defense Department but he was cleared of wrongdoing in April. He has been acting defense secretary since January.

“Based upon his outstanding service to the country and his demonstrated ability to lead, President Trump intends to nominate Patrick M. Shanahan to be the secretary of defense,” White House spokeswoman Sarah Sanders said in a statement.