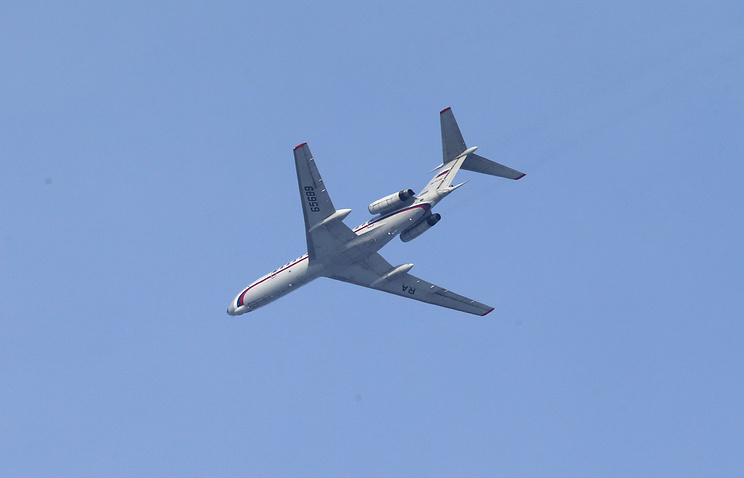 The U.S. military on Sunday accused a Venezuelan fighter aircraft of "aggressively" shadowing a U.S. Navy EP-3 Aries II plane over international airspace, in yet another sign of the increasing hostility between the two nations.

The encounter between the U.S. and Venezuelan planes occurred on Friday, the same day that the Trump administration announced it was sanctioning four top officials in Venezuela's military counterintelligence agency.

In a statement issued Sunday, the U.S. military said that it had determined the "Russian-made fighter aggressively shadowed the EP-3 at an unsafe distance in international airspace for a prolonged period of time, endangering the safety of the crew and jeopardizing the EP-3 mission."

The two planes did not collide and no one was hurt in the incident.