Mbappe shares the story his first meeting with Zidane
﻿ 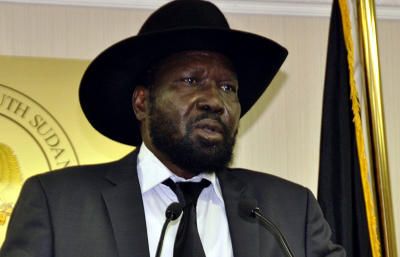 Deng, who held the position for two years, has long been seen as Kiir’s right-hand man. It is unclear why he was fired.

“I can confirm it that the president has made some changes in the government this evening”, Ateny Wek Ateny, the presidential spokesperson told Reuters.

Kiir appointed two other ministers for Wildlife, and Roads and Bridges. He also sacked the governors of Twic and Akobo, according to a statement read out on state radio.