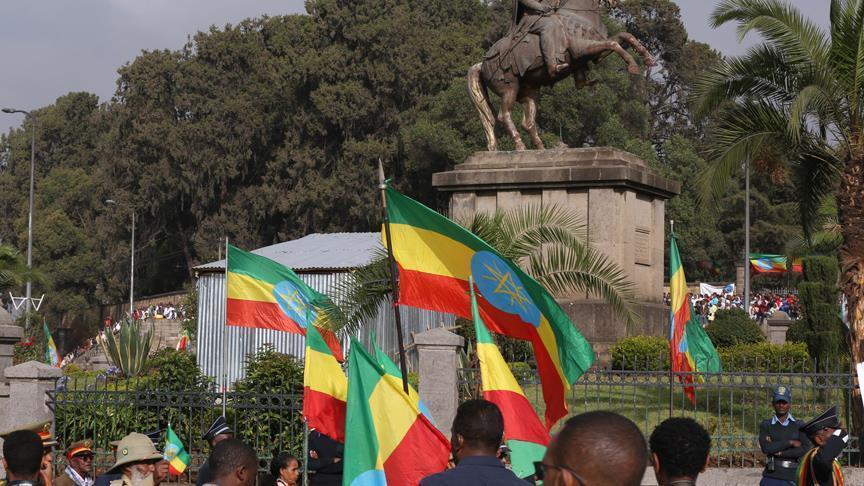 Former Somali President Sharif Sheikh Ahmed and his delegation from Himilo party have been blocked from traveling to Kismayo for newly elected Jubaland State President Ahmed Madobe's inauguration amid an ongoing political crisis between the central government and Jubaland State.

Opposition Himilo party told media that the former president Sharif Sheikh Ahmed was banned from traveling to Kismayo from Mogadishu on Sunday.

The former president was barred from attending the inauguration ceremony of the newly elected Jubaland State President Ahmed Madobe at Adan Adde International Airport in Mogadishu hours after he came from Turkey, local media reported quoting officials from Himilo party.

“Somalia has been waiting for almost 30 years to take control of its airspace. It’s a sad situation that the government uses the management of the air space as a political weapon that can have a serious ramification on the political stability and the unity of the country,'' Mohamud said in a statement on Twitter after the incident.

We advise the government to think twice and reverse the current course of action, he added.

Opposition lawmakers in Mogadishu also criticized the move and said it's a politically motivated one.

This comes as Somali aviation ministry on Sunday demanded airlines traveling from Mogadishu to Jubaland to register 24 hours before departure to Kismayo, the administrative capital of Jubaland State.