The ceasefire agreement of 1994-95 format to be observed 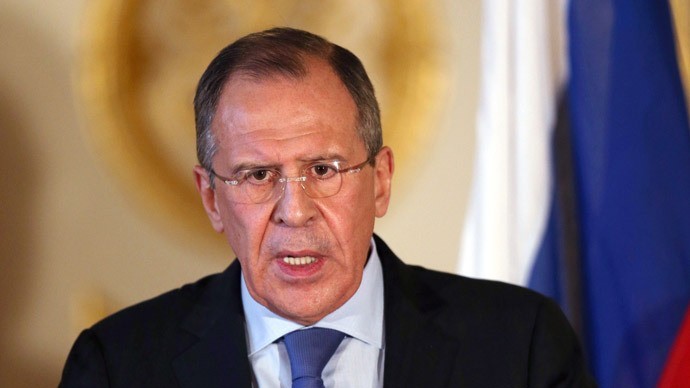 Participants in the negotiations on Nagorno-Karabakh in Vienna agreed on a ceasefire in the region in the format of 1994-1995 agreement, said Foreign Minister Sergei Lavrov after the meeting between the presidents of Azerbaijan and Armenia, mediated by the co-chair of the OSCE Minsk Group on the Nagorno-Karabakh settlement, ITAR TASS reports.

"We agreed, and this will be in a joint statement to enforce a truce, a cease-fire in the form that reached in 94-95," - he said.

At the meeting it was agreed that, in June, the presidents of Azerbaijan and Armenia agree on the time and place of the next meeting, on which will continue the work to agree the parameters of a final settlement of the Karabakh problem.