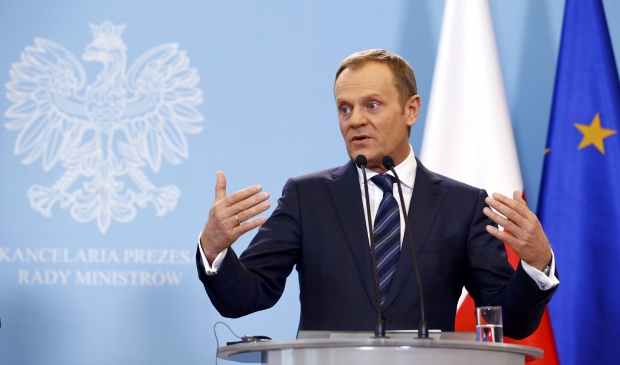 European Council President Donald Tusk said on Thursday that the EU and Britain were “very close to the final stretch” of Brexit, with approval by the British parliament and the European Parliament the last steps to take.

He was speaking after the 27 other European Union member states agreed to a deal clinched on Thursday, hours before the bloc’s summit in Brussels, under which Britain will leave on Oct. 31.