Iran's Arak nuclear to be operational within 2 weeks 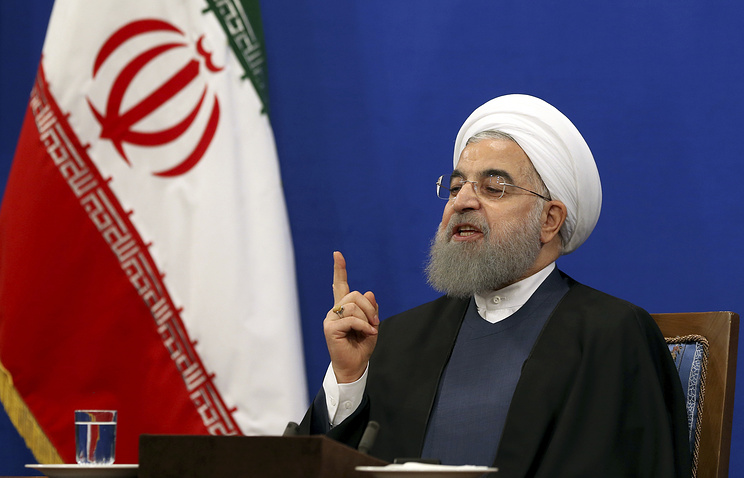 The secondary circuit of the Arak heavy water nuclear reactor will be operational within two weeks, said Ali Asghar Zarean, a special assistant to the chief of Iran’s Atomic Energy Organization.

The starting of the secondary circuit will not violate restrictions placed on Iran’s nuclear program under a landmark 2015 deal with world powers.

Last week, Iranian President Hassan Rouhani said Tehran will continue to reduce its commitments to the deal, removing curbs on its nuclear program, until European parties to the pact protect Iran’s economy from U.S. penalties.

Heavy water can be employed in reactors to produce plutonium, a fuel used in nuclear warheads.