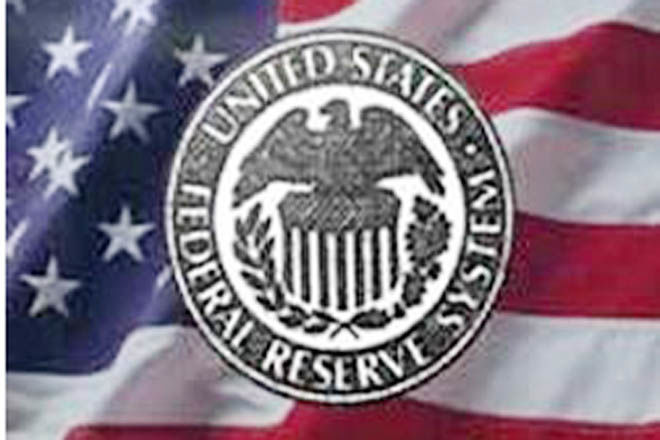 The Trump administration on Tuesday imposed sanctions on five Venezuelan security officials and political figures, the latest round of measures taken against Caracas in an effort to oust Venezuelan President Nicolas Maduro.

The officials, who have all previously been targeted for sanctions by the European Union or Canada, have been linked to violence against opposition protesters and to corruption under Maduro’s socialist government, the U.S. Treasury Department said in a statement.

The United States, together with other Western countries, recognizes opposition leader Juan Guaido as the country’s legitimate president and has used economic penalties on Venezuela’s government and its state oil firm to press Maduro to step down.

Guaido, who leads the opposition-controlled National Assembly, invoked the constitution to assume an interim presidency in January, arguing Maduro’s 2018 re-election was a sham. Maduro retains the loyalty of the country’s military and is also backed by Russia, China and Cuba.