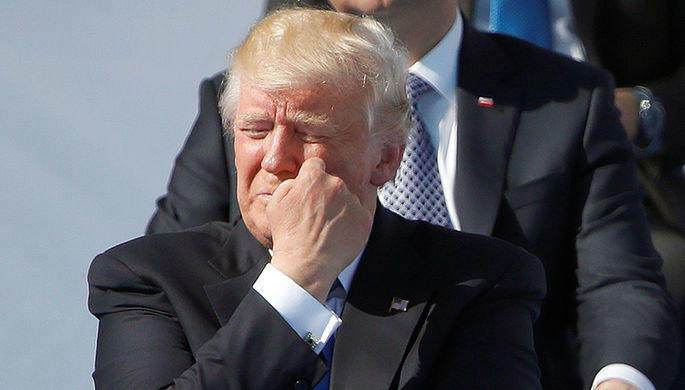 US President Donald Trump's impromptu weekend visit to a doctor prompted renewed questions about the status of his health after the White House released a memo late Monday denying "speculation" that he had been treated for a medical emergency.

Axar.az reports citing Nzherald that Trump, 73, made an unscheduled trip to Walter Reed National Military Medical Center in Bethesda, Maryland, on Saturday local time, a visit that remained shrouded in secrecy for two days as Trump stayed away from the public eye and the White House dodged questions about his health.

In a memo released by the White House late Monday, Trump's doctor, Sean Conley, wrote that Trump's "interim checkup" over the weekend had been "routine," and was only kept secret because of "scheduling uncertainties."

"Despite some speculation, the President has not had any chest pain, nor was he evaluated or treated for any urgent or acute issues," Conley wrote in the memo. "Specifically, he did not undergo any specialised cardiac or neurologic evaluations."

Trump's voice was occasionally subdued and raspy during a news conference Wednesday with Turkish President Recep Tayyip Erdogan. But Trump also spoke for more than an hour Thursday at a political rally, the latest in a string of campaign events that the White House has pointed to as signs of his energy and vigour.