US fighter jet crashed during a training 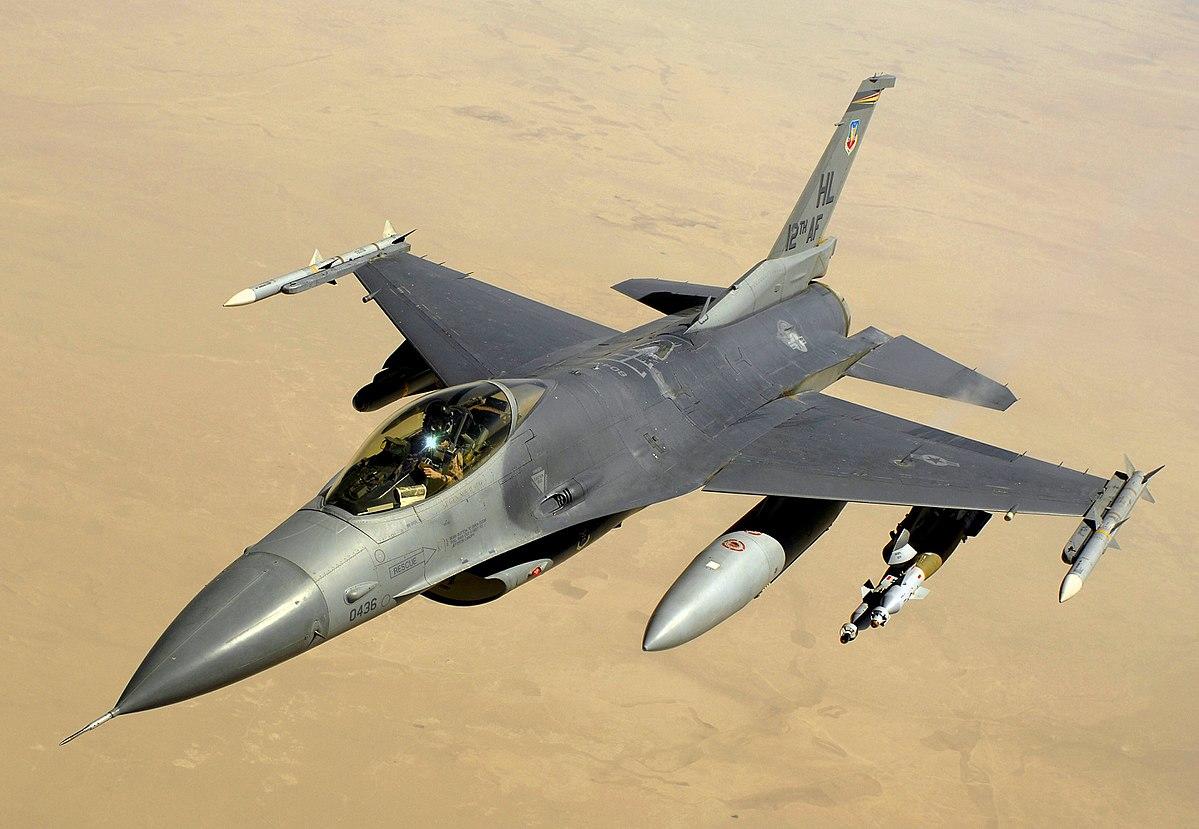 Axar.az reports that officials with Shaw Air Force Base say an F-16CM Fighting Falcon assigned to the 20th Fighter Wing at Shaw crashed on base around 11:30 p.m. Tuesday.

According to the officials, at the time of the accident, the aircraft was on a routine training mission with one pilot on board.

The cause of the crash is unknown yet.

Around 3:30 a.m., Shaw Air Force Base officials announced on its Facebook page that the pilot was pronounced dead.