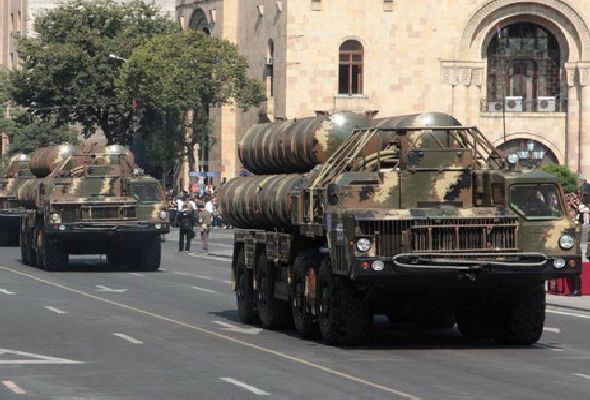 Axar.az reports that the weapons were sent to Armenia by the Serbian company Vektura Trans from the Krushik plant in Valjevo, the First Five-Year Plan in Trstenika and the Weapons Outpost in Kragujevac. The weapons were delivered to the airport near Yerevan on July 13-15.

Serbian media also reported that in 2019, 16 flights were made to Armenia from Belgrade and Nis, and Serbian weapons were transported through these flights.

It was noted that Serbian weapons purchased from September 2019 to the summer of 2020 were sent to Armenia via Moldova. The weapons were first sold to an offshore company in the Ungen-Business Free Economic Zone, then delivered to the Moldovan port of Giurgiulesti, from where they were shipped to Armenia by sea under a Moldovan customs stamp, and then by land.