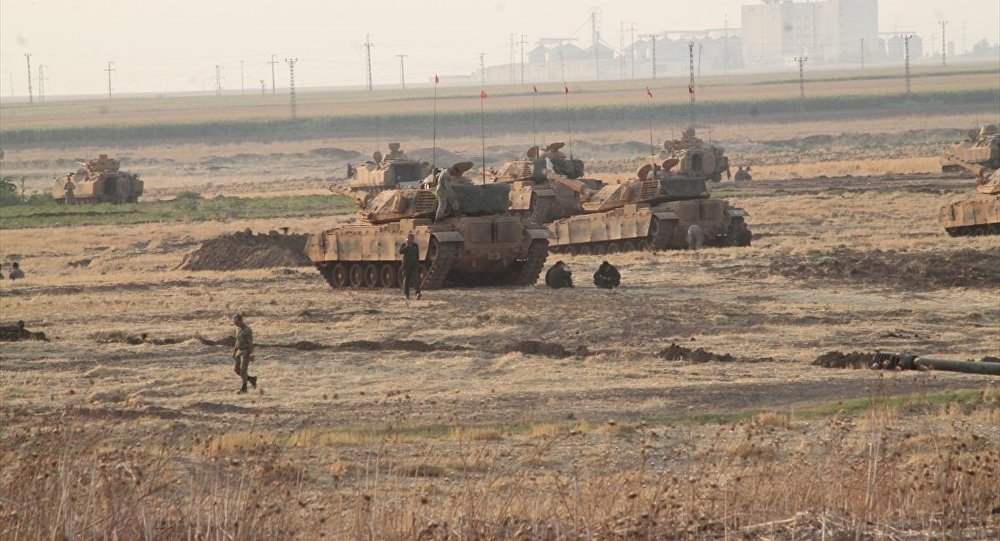 A military convoy of the Turkish Armed Forces has entered the Jabal al-Zawiya region south of Idlib.

In addition to regular transport, the military convoy also had tank and artillery systems.

It should be noted that the forces supported by Russia and Iran have long deployed military equipment along the line of contact with the Jabal al-Zawiya region west of Aleppo.