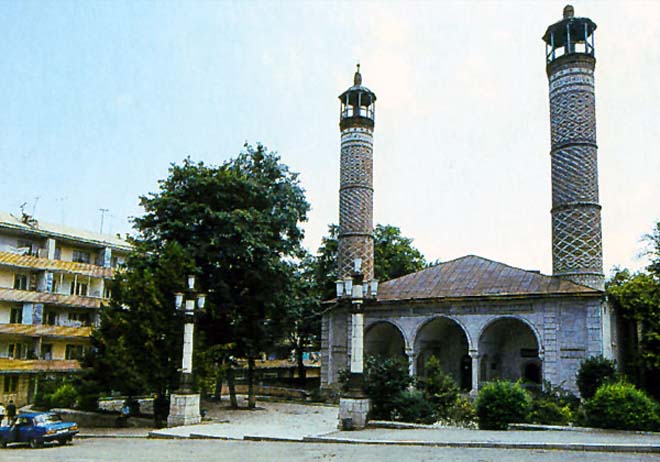 We will help Lebanese Armenians who want to settle in Karabakh.

Axar.az reports this was stated by the executive director of the Hayastan All Armenian Foundation Haykak Arshamyan.

"If any of our compatriots living in Lebanon wants to settle in Karabakh, I will personally resolve this issue," he said.

It should be noted that the Hayastan All-Armenian Fund was established in 1992 by the order of the President of Armenia. This fund is the only organization that unites Armenians who want to invest in the development of Armenia and Karabakh. The foundation holds a telethon every year, and it is claimed that the money raised here was spent on separatists in Karabakh, as well as on settlement work here.