We can hear truth from those exposed to atrocities in NK 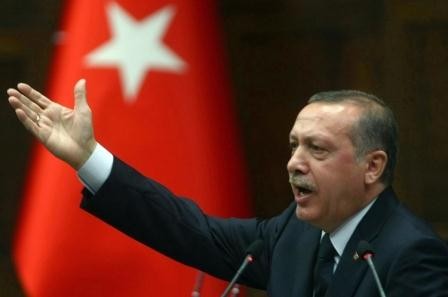 We can hear the truth from those exposed to atrocities by Armenians in Nagorno-Karabakh today as well, said Turkish President Recep Tayyip Erdogan on Saturday.


He said the victims of the genocides carried out by the Greeks on the island of Cyprus are alive.
“We have nothing in our past to be ashamed of, but those countries that often accuse Turkey of 'Armenian genocide' have the blood of millions of innocent victims. There is a need to investigate the list of crimes committed by the West and other countries in the history,” he added.