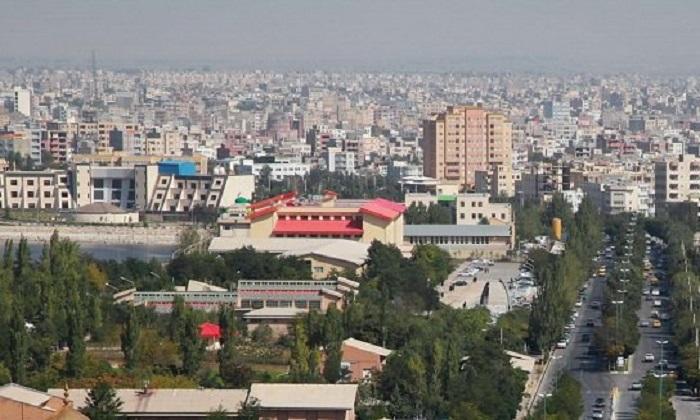 Construction of a railway terminal in the Parsabad region of Iran's Ardabil province will begin soon.

According to him, an agreement on this project was signed at the 14th meeting of the Azerbaijani-Iranian commission for cooperation in economic, trade and humanitarian spheres.