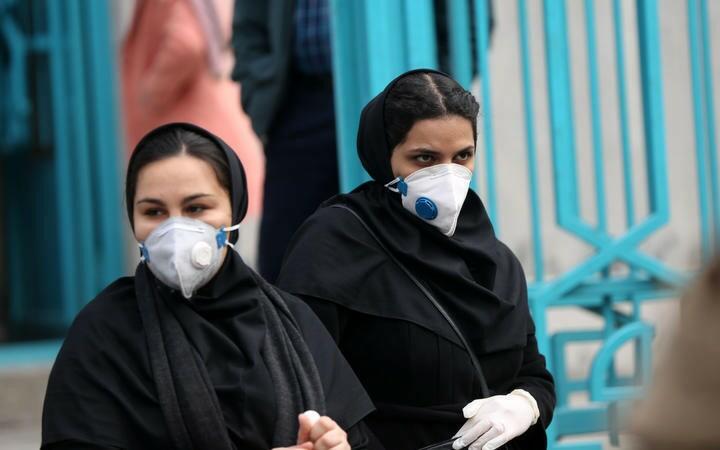 A new strain of coronavirus has emerged in Iran.

Axar.az reports that the statement came from Deputy Speaker of the Iranian Parliament Kadizadeh Hashemi.

He said that the new strain was registered in and around Qazvin:

"In addition to the mutations in Africa, Britain, and California, the Iranian strain can be added. Of course, this has not yet been made public, but there is evidence of its existence in and around Qazvin province."

Iranian Health Ministry spokesman Kiyanush Jahanpur denied the allegations, saying there was no serious mutated type of COVID-19 in the country that could be called an "Iranian strain."

To date, more than 70 mutations in the epidemic have been detected, Jahanpur said, adding that "these mutations did not cause a significant change in the behavior of the virus. Therefore, it is incorrect to call them a new strain," he said.

The ministry official also noted that only the British strain was found in Iran.