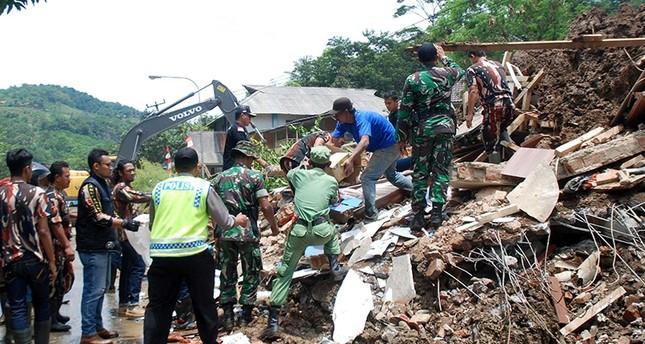 Floods and landslides triggered by tropical cyclone Seroja in a cluster of islands in southeast Indonesia and East Timor have killed 97 people, with many still unaccounted for and thousands displaced.

At least 70 deaths were reported in several islands in Indonesia’s West and East Nusa Tenggara provinces, while 70 others were missing after the cyclone brought flash floods, landslides and strong winds amid heavy rain over the weekend, disaster agency BNPB said.

In East Timor, which shares the Timor island with Indonesia, at least 27 people were killed by landslides, flash floods and a falling tree, while 7,000 displaced, its government said.