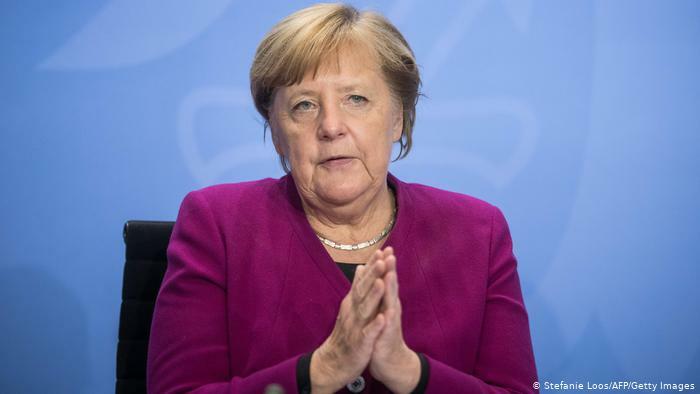 German Chancellor Angela Merkel has canceled her appeal for vaccination.

Axar.az reports that according to Merkel, she will be vaccinated on April 11. However, the appeal was abruptly canceled online.