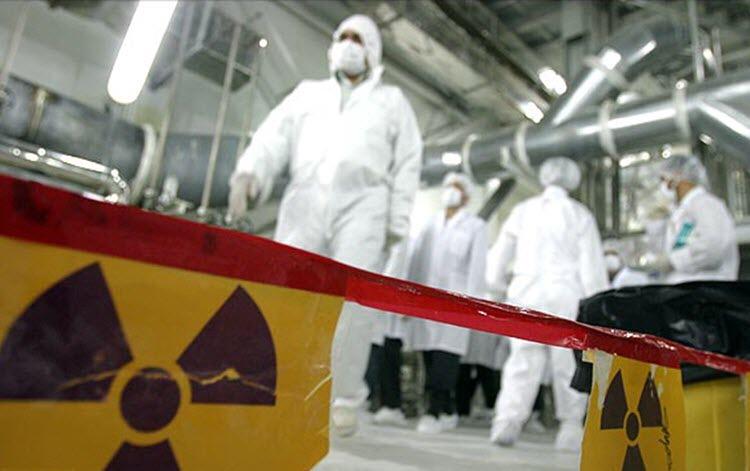 Iran said on Tuesday it would begin enriching uranium to 60% purity, a move that would take the fissile material much closer to the 90% suitable for a nuclear bomb, a day after Tehran accused arch-foe Israel of sabotaging a key nuclear site.

Axar.az reports that the disclosure came soon before the resumption of talks in Vienna aimed at reviving Iran’s 2015 nuclear deal with major powers, an accord Israel fiercely opposed, after former U.S. President Donald Trump abandoned it three years ago.

However, an Iranian official told Reuters later that “60% enrichment will be in small quantity” only.

“From tonight, practical preparations for 60% enrichment will begin in Natanz; 60% uranium is used to make a variety of radiopharmaceuticals,” the semi-official Fars news agency quoted Iranian nuclear agency spokesman Behrouz Kamalvandi as saying.

The International Atomic Energy Agency, the U.N. nuclear watchdog, had been informed of the decision, Araqchi told Iran’s English-language Press TV from Vienna.

An IAEA spokesman told: “We have seen the media reports you are referring to. We don’t have a comment at this time.”

Last week, Iran and the global powers held what they described as “constructive” talks to salvage the 2015 accord, which has unravelled as Iran has breached its limits on uranium enrichment since Trump re-imposed harsh sanctions on Tehran.