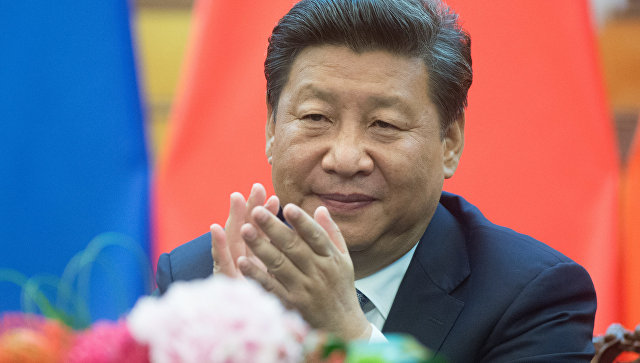 China’s government on Thursday rejected criticism of its human rights and economic record by foreign ministers of the Group of Seven major economies and accused them of meddling in its affairs.

Axar.az reports citing foreign media that the Foreign Ministry also rejected an appeal by the G-7 diplomats for Taiwan, the island democracy Beijing claims as part of its territory, to be allowed to participate in the World Health Organization.

The statement Wednesday by G-7 diplomats in London “made groundless accusations” said a Foreign Ministry spokesperson, Wang Wenbin. He accused them of “blatantly meddling” in China’s affairs.

“China strongly condemns it,” Wang said at a press briefing.