The US prevented Israel's intervention in Gaza - Media 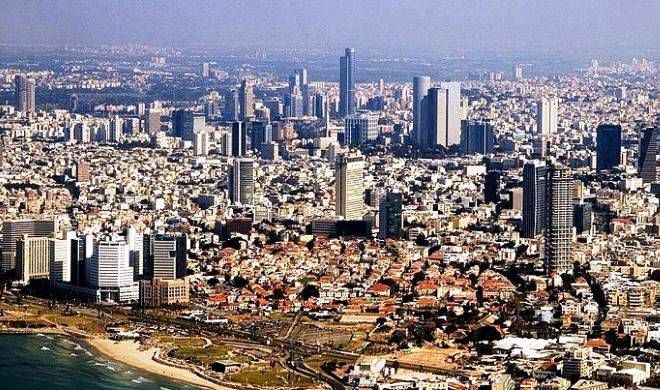 The United States has managed to persuade Israel to abandon the idea of conducting ground military operations in the Gaza Strip.

Axar.az reports this information was spread by Politico newspaper citing its sources.

"Israel is one step closer to intervening. This could lead to a longer-term conflict. Due to the US intervention, the Jewish government abandoned the plan," the statement said.