President: The Taliban has close ties to al-Qaeda 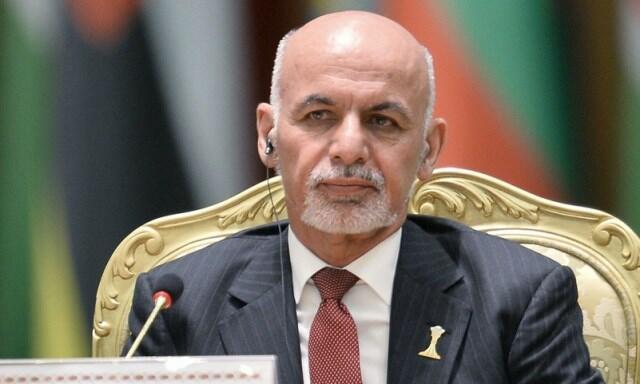 The Taliban maintains close ties with the al-Qaeda terrorist network, as well as the Lashkar-e-Taiba and Jaish-e-Mohammed terrorist groups.

He said the Taliban intended to turn Afghanistan into a haven for insurgents.

"There is no religious or national basis for the war waged by the Taliban. The Taliban wants to turn Afghanistan into a refuge for all kinds of rebels. The government will never allow it. Our goal is to protect Afghanistan and its freedom, its achievements over the past 20 years."