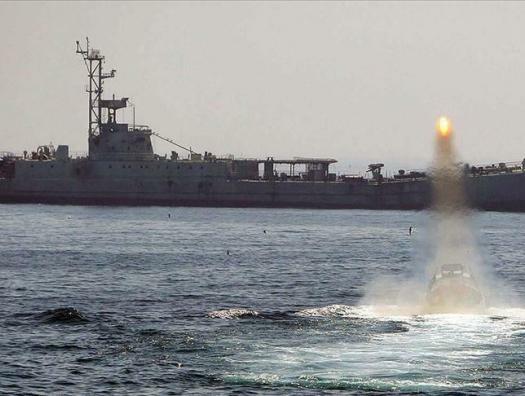 Iran’s Fars News reports that Iran’s ship called the Sahand, which has been on a journey of over 12,000 nautical miles, will arrive in Russia’s port of St. Petersburg for a unique visit.

Axar.az reports citing foreign media that the ship may take part in a naval parade and the head of Iran’s navy, Hossein Khanzadi, is travelling to Russia for the special arrival of the ship.

Two Iranian ships, the Sahand and Makran have been on an epic voyage since late May. They passed around southern Africa in June and many assumed they might go to the Caribbean where Iran has friends in Venezuela and Cuba. However, they then pivoted and began to head towards the UK, passing Denmark to enter the Baltic Sea. Now reports say that they are arriving in Russia and that the Iranian naval chief will travel to Russia at the official invitation of Russia’s defence minister.

Russian media hasn’t reported as much about this, but Iran’s Fars has reported it.