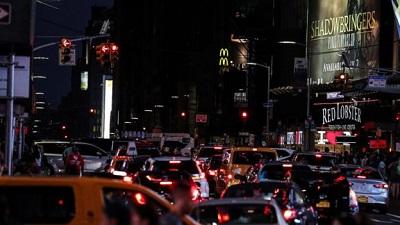 New York City will become the first major U.S. city to require proof of COVID-19 vaccination for customers and staff at restaurants, gyms and other indoor businesses as the country enters a new phase of battling the highly contagious Delta variant.

Axar.az reports that unlike the surges last year and in January, highly effective vaccines are now widely available against the virus that has killed over 600,000 people in the United States, lessening the need to close businesses and for people to stay home.

The federal government and several states have already required public employees to get vaccinated as have some hospitals and universities. Meatpacker Tyson Foods (TSN.N) on Tuesday became one of the largest private employers to require all workers be immunized.