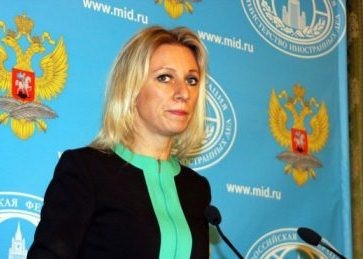 “Possible ways of resolving the Nagorno-Karabakh conflict will be discussed at the meeting between the foreign ministers of Russia and France, the two OSCE Minsk Group co-chairing countries, in Paris June 29. The ministers will also exchange views on the outcomes of the high-level meetings on the Nagorno-Karabakh conflict which were held in Vienna in May and in St. Petersburg in June,” said Zakharova.