The US Embassy offered its condolences to Azerbaijan 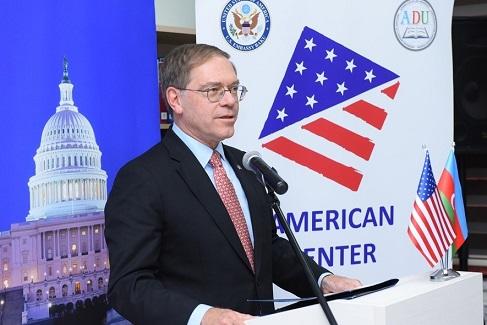 The US Embassy in Azerbaijan has expressed its condolences to Azerbaijan over the death of servicemen in the crash of a State Border Service helicopter.

Axar.az reports this was reported on the embassy's Twitter page.

"Ambassador Lee Litzenberger extends his condolences to the victims of the helicopter crash," the statement said.