Beijing is warned not to commit economic suicide 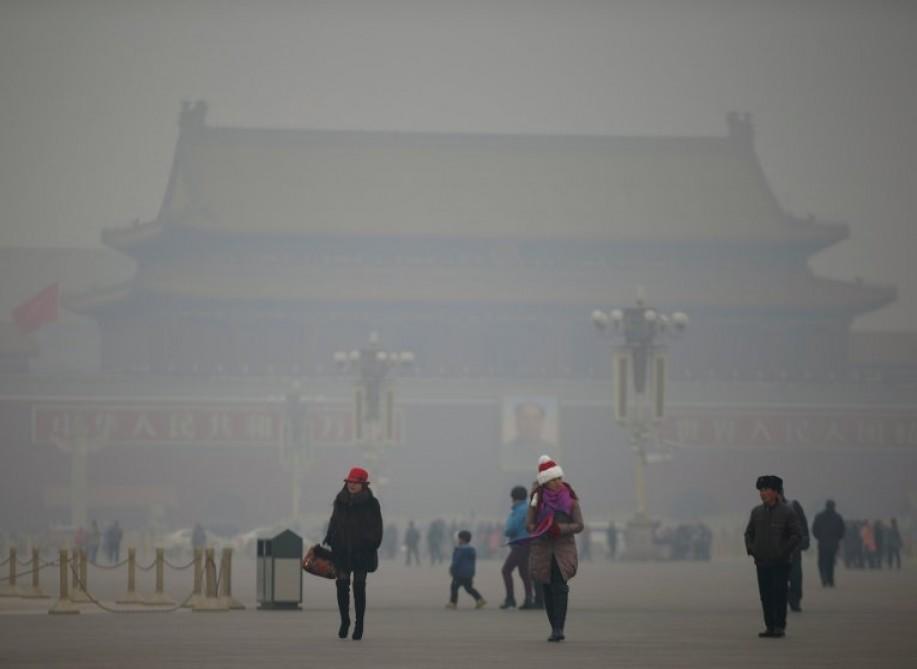 Former Japanese Prime Minister Shinzo Abe has warned China that the invasion of Taiwan would be “economic suicide,” noting that Japan and the US would not stand by and let it happen.

Axar.az reports that “a Taiwan emergency is a Japanese emergency, and therefore an emergency for the Japan-US alliance. People in Beijing, President Xi Jinping in particular, should never have a misunderstanding in recognizing this,” he said.

The former prime minister added that Japan’s Senkaku Islands, which China also claims, are a mere 100km (62 miles) or so away from Taiwan.

In a further warning to Beijing, Abe warned that Chinese adventurism could be the death knell for its economy. “A military adventure would be the path to economic suicide,” he said. “We must keep reiterating that peaceful ties between China and Taiwan are the only option.”