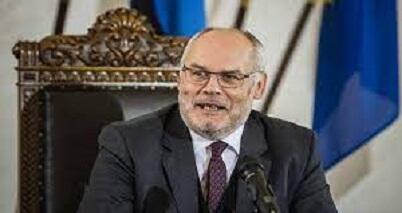 Russia's view that the accession of the Baltic states to NATO is a mistake of the alliance is completely absurd.

"We have reached the highest level of tension since the end of the Cold War. Russia considers it wrong for the three Baltic states to join NATO. This idea is absurd. "Membership in the Alliance was a democratic choice of free and independent Estonia, Latvia and Lithuania," Karis said.

It should be noted that the Baltic countries joined the alliance in 2004.