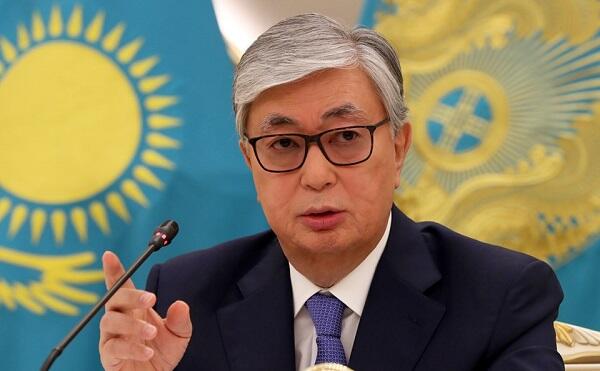 At the root of the unrest in the country is the gap between the incomes of the rich and the poor.

"The gap between rich and poor has reached an unacceptable level. "Against the background of well-known corruption, this stratification of income has played the role of a match in a barrel of gunpowder used by terrorists and the conspirators behind them," Tokayev said.

According to him, the events revealed problems that have accumulated over the years.