What did Erdogan offer Putin in Sochi? - Theodoratos 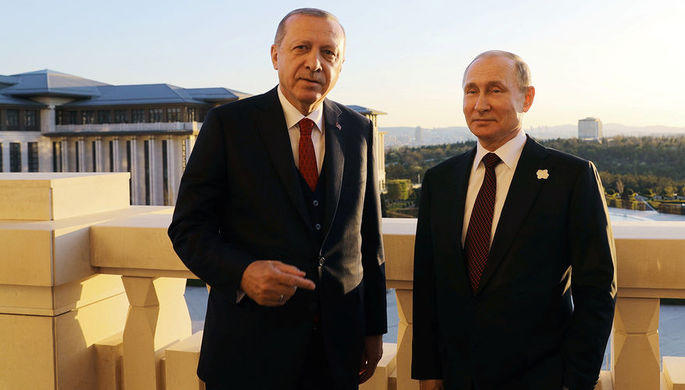 Axar.az reports that the statement was made by Greek presenter Ioannis Theodoratos.

"Russia often supports Turkey. Russia always thinks of its own interests and stands by Turkey against everyone for its interests," the Greek moderator said.

He noted that Erdogan offered Putin to produce a joint jet engine so that the Turkish national fighter TFX could have a reliable engine.

Theodoratos said that Turkey, which has been under a continuous embargo by the West, has begun to turn to Russian systems.