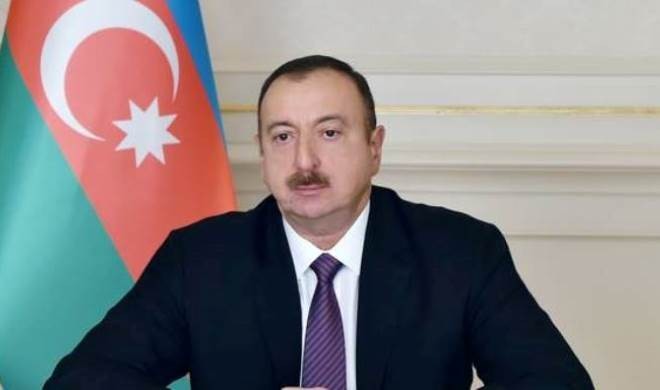 NATO`s Summit kicked off in the Polish capital of Warsaw on July 8.

President of the Republic of Azerbaijan Ilham Aliyev attended the opening of the Summit.

Representatives from member countries as well as partner countries to ISAF program, European Union and other international organizations are participating in the event.

The heads of state and government posed together for photographs.

Secretary General Jens Stoltenberg expressed his confidence that the Summit would be successful.

The heads of state and government observed a minute of silence to pay tribute to the servicemen who were killed in NATO operations.

President of Poland Andrzej Duda said he was happy that NATO Summit was taking place in his country.

The Warsaw Summit comes at a defining moment for the security of the North Atlantic Alliance. The Polish capital, the Alliance will make important decisions to boost security in and around Europe, based on two key pillars: protecting its citizens through modern deterrence and defence, and projecting stability beyond its borders.

At the Warsaw Summit, NATO will enter the next phase in its adaptation. It will enhance the forward presence of NATO forces in the eastern part of the Alliance with four robust battalions in Estonia, Latvia, Lithuania and Poland; it will take decisions on a tailored presence for the south-east flank and will adopt a framework for NATO’s further adaptation to the challenges emanating from the south.